Back on the Trail 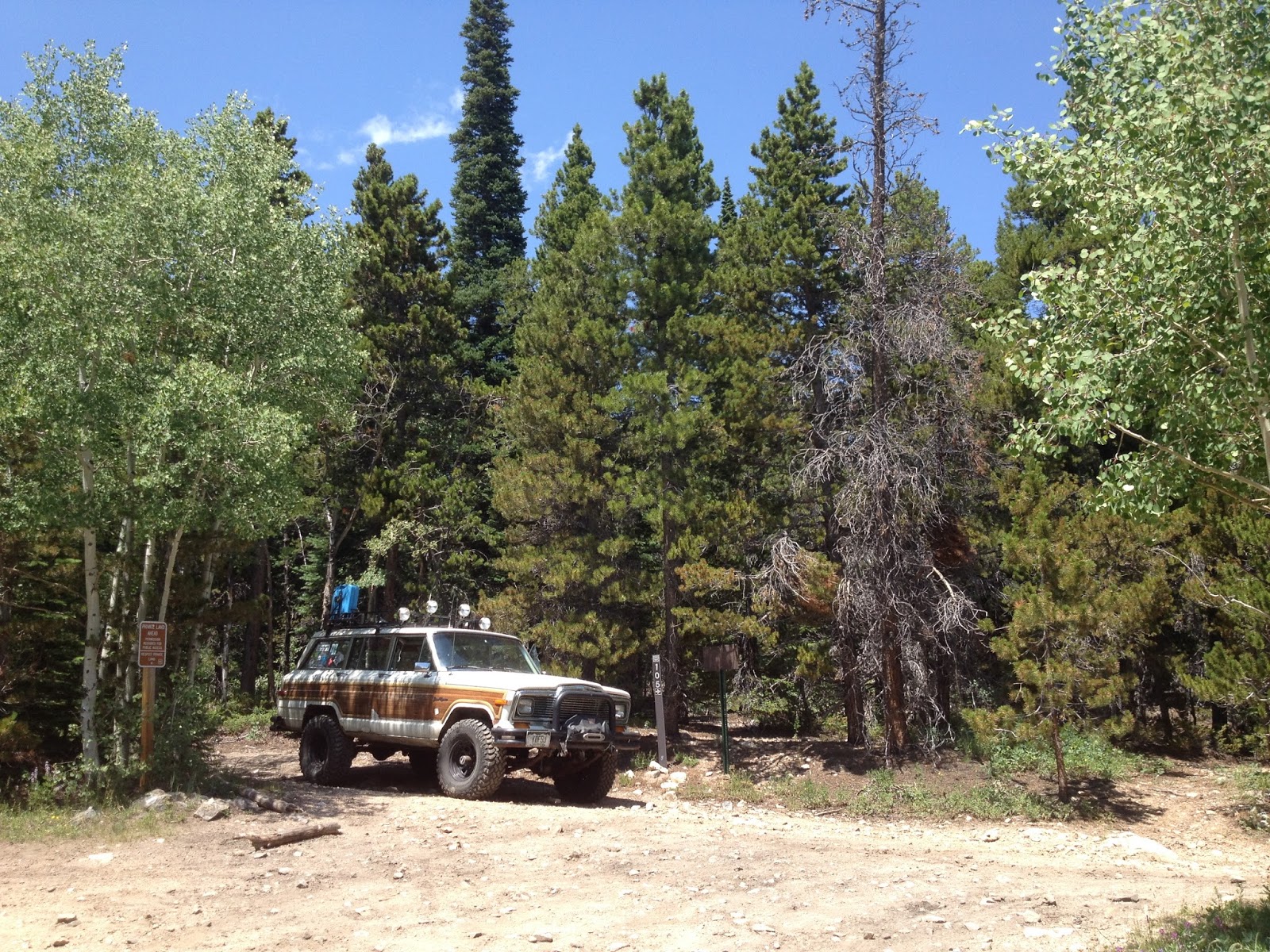 I stopped four wheeling about five years ago. Purely by coincidence, I assure you, my daughter just turned 5 years old... Well, after a brief stint as a robot, TC is back on the trail! Here's what I've been up to...


A few weeks ago, that very same daughter and I took the Jeep down US 285 to Jefferson, and drove out a bit on Lost Park road. I discovered that we needed a portable camp potty. 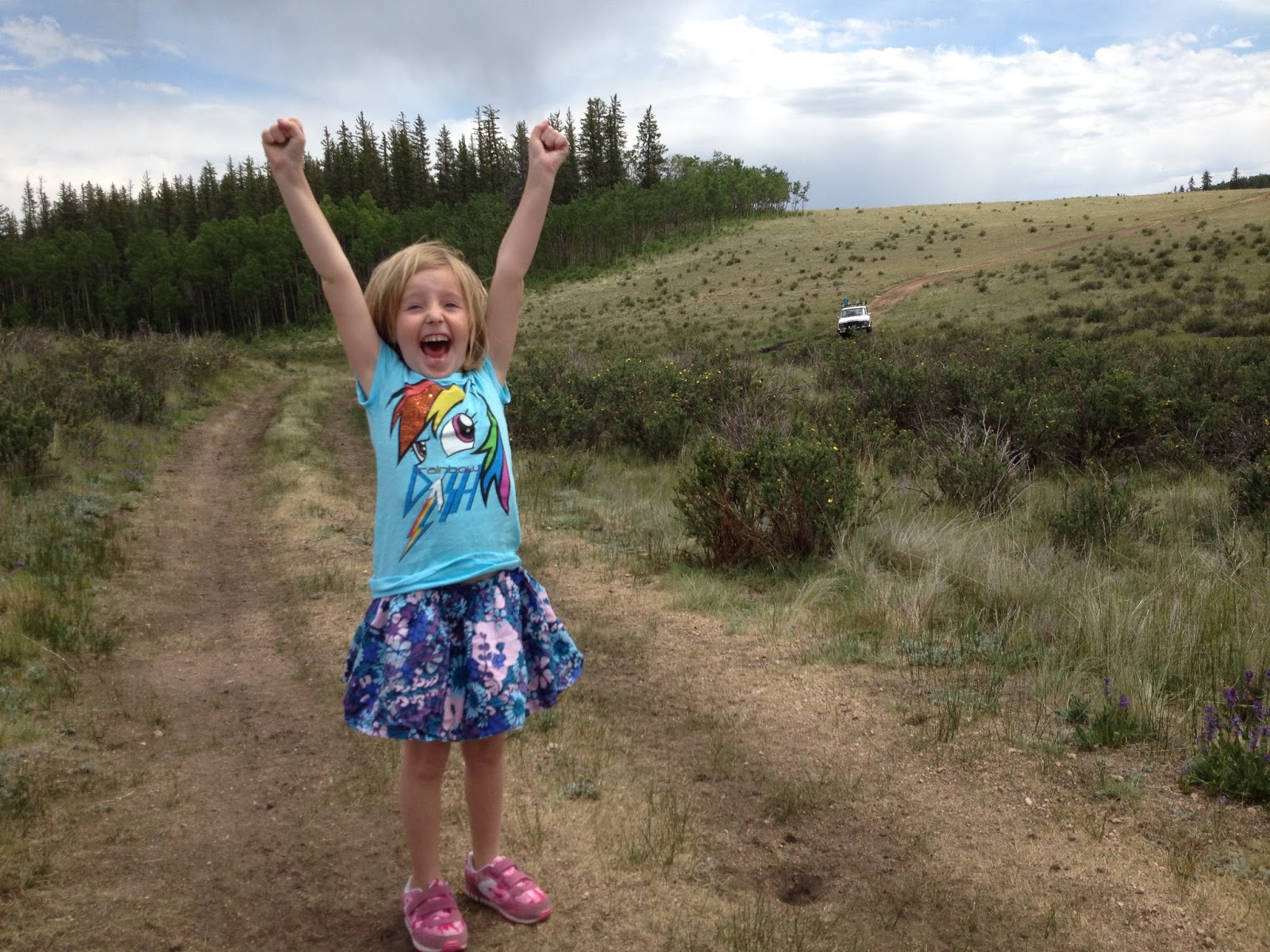 Last weekend she stayed home while I took the Jeep out toward Rollinsville to run West Magnolia Trail. After a half hour goofing around in the charming town--I had never been there--I set out to visit Moffat Tunnel a water and rail tunnel cutting under James Peak to Winter Park. The ski train, apparently goes through the thing. I didn't see any trains. 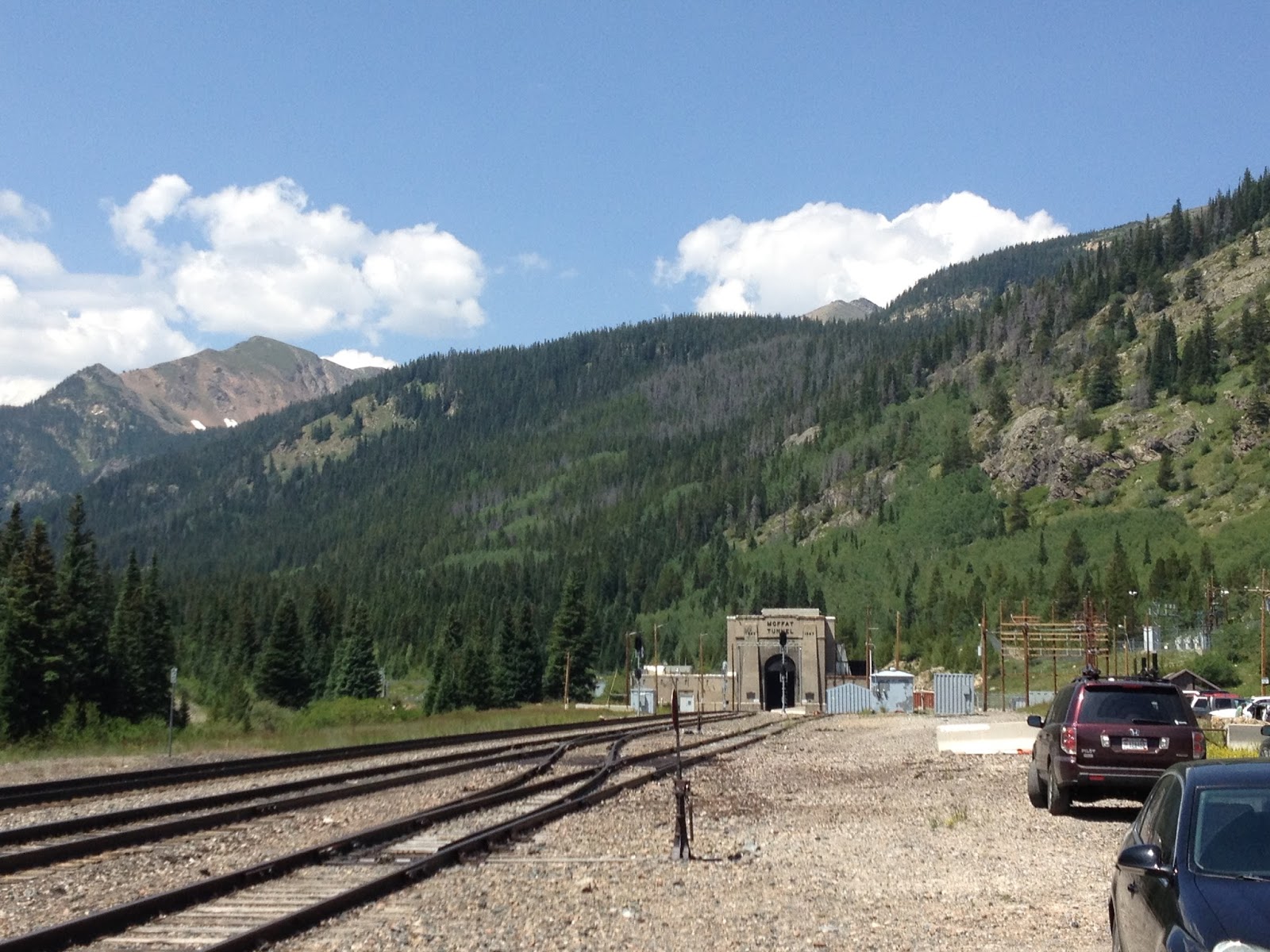 I did see my Jeep stall out on the way after going over some nasty washboard. You're really not supposed to go wheeling alone, but I did. Without a multimeter or any electrical crimp connectors. I'm out of practice with four wheeling prep. Even so I had tools and spares galore. 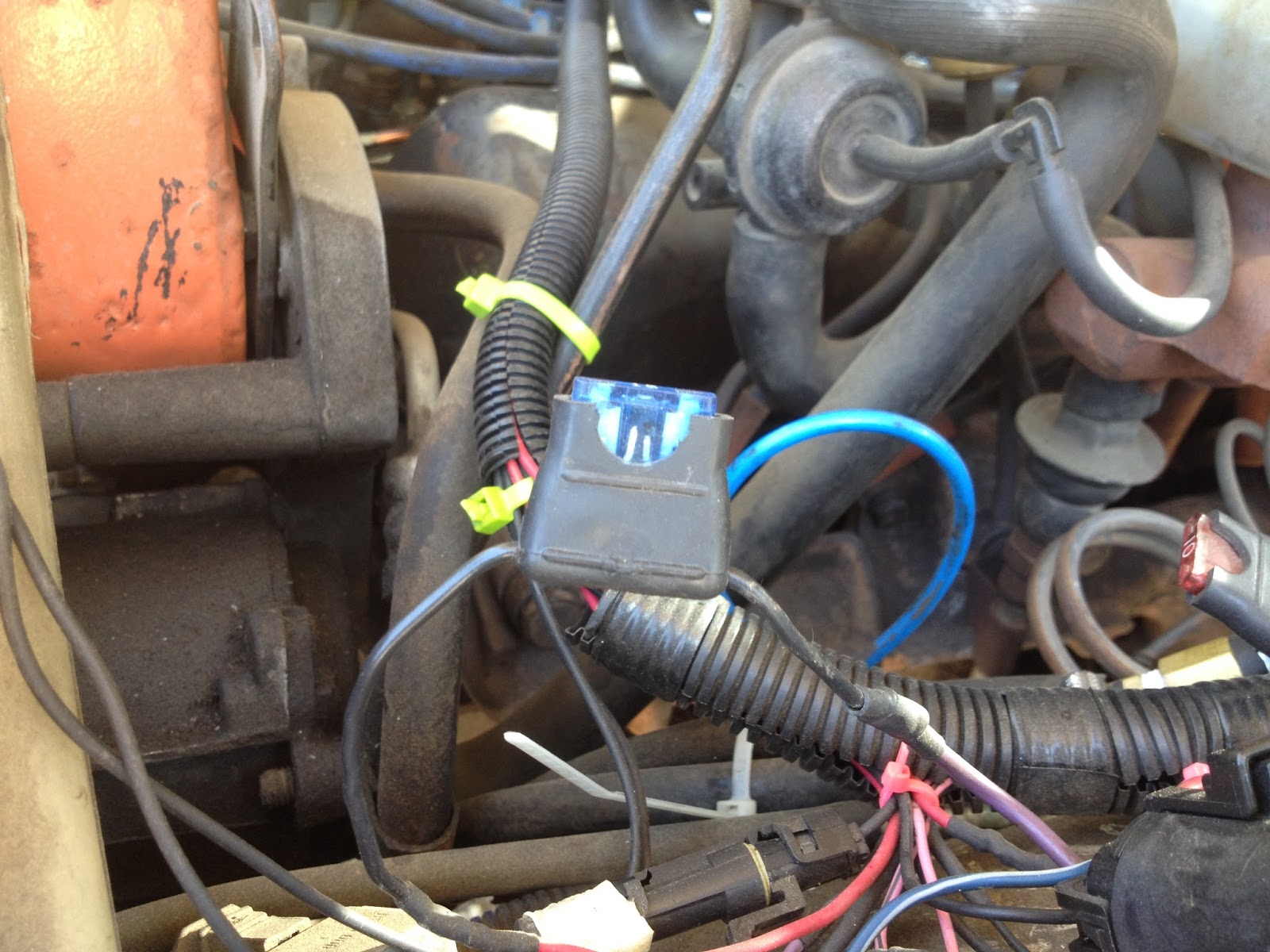 The fuel pump fuse mysteriously burned out again, last time at the robot competition. I replaced it and that fuse burned out too. Deeper investigation failed to turn up any problem other than my coil sitting loose on the intake manifold. I repaired it, zip tied the fuse holder more securely, replaced the fuse a third time, and had no problems since.

I debated bailing on the trip but figured I might as well stress test everything else so I headed over West Magnolia trail. It wasn't too hard but definitely rougher than I remember 3/10 rated trails. 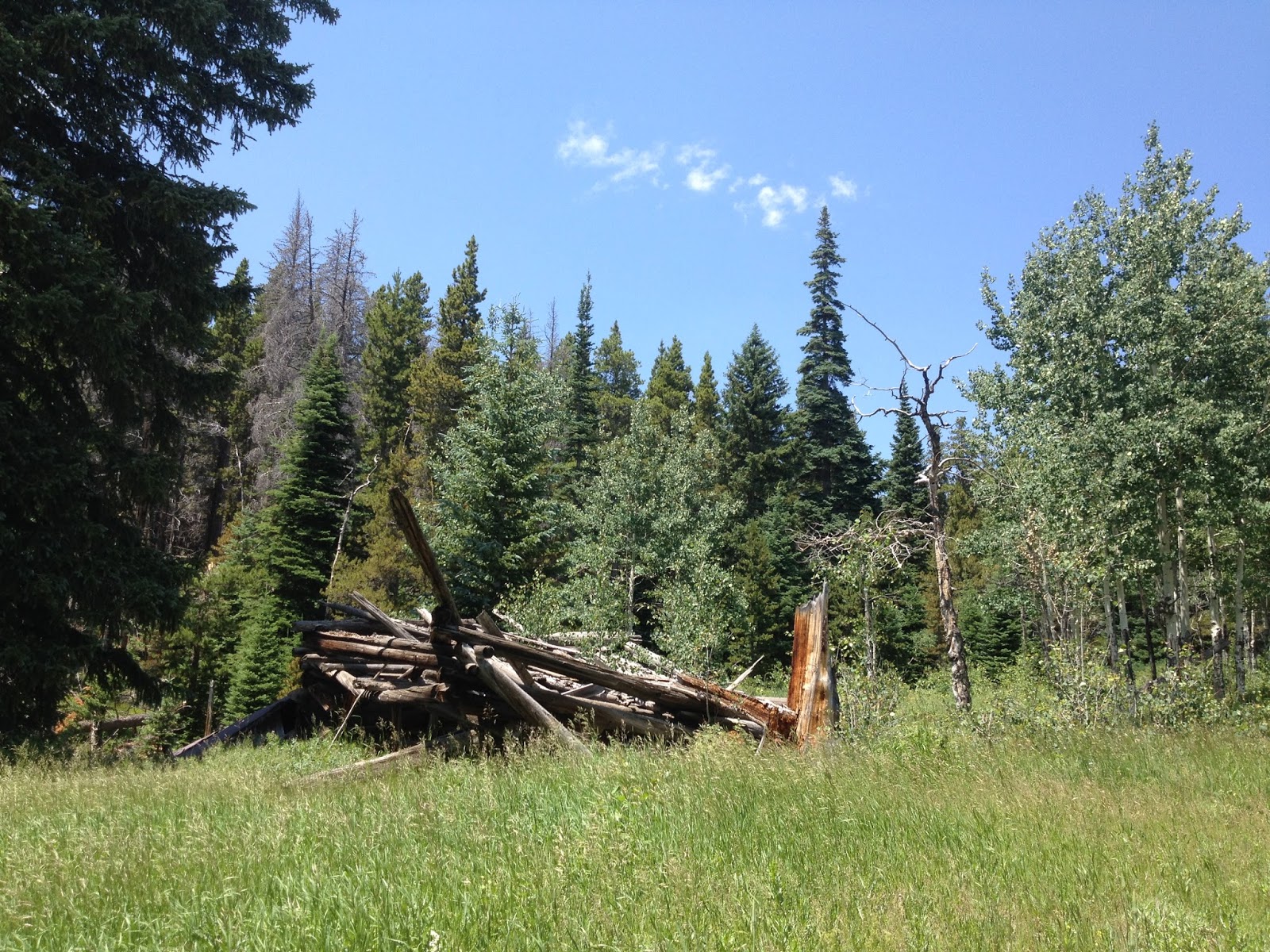 A fair number of climbs, some rocky sections. Still doable by a stock vehicle. I guess I'm out of practice driving, too. Aside from getting off on the wrong FS road and finding myself in some very tight trees, the run went smoothly. 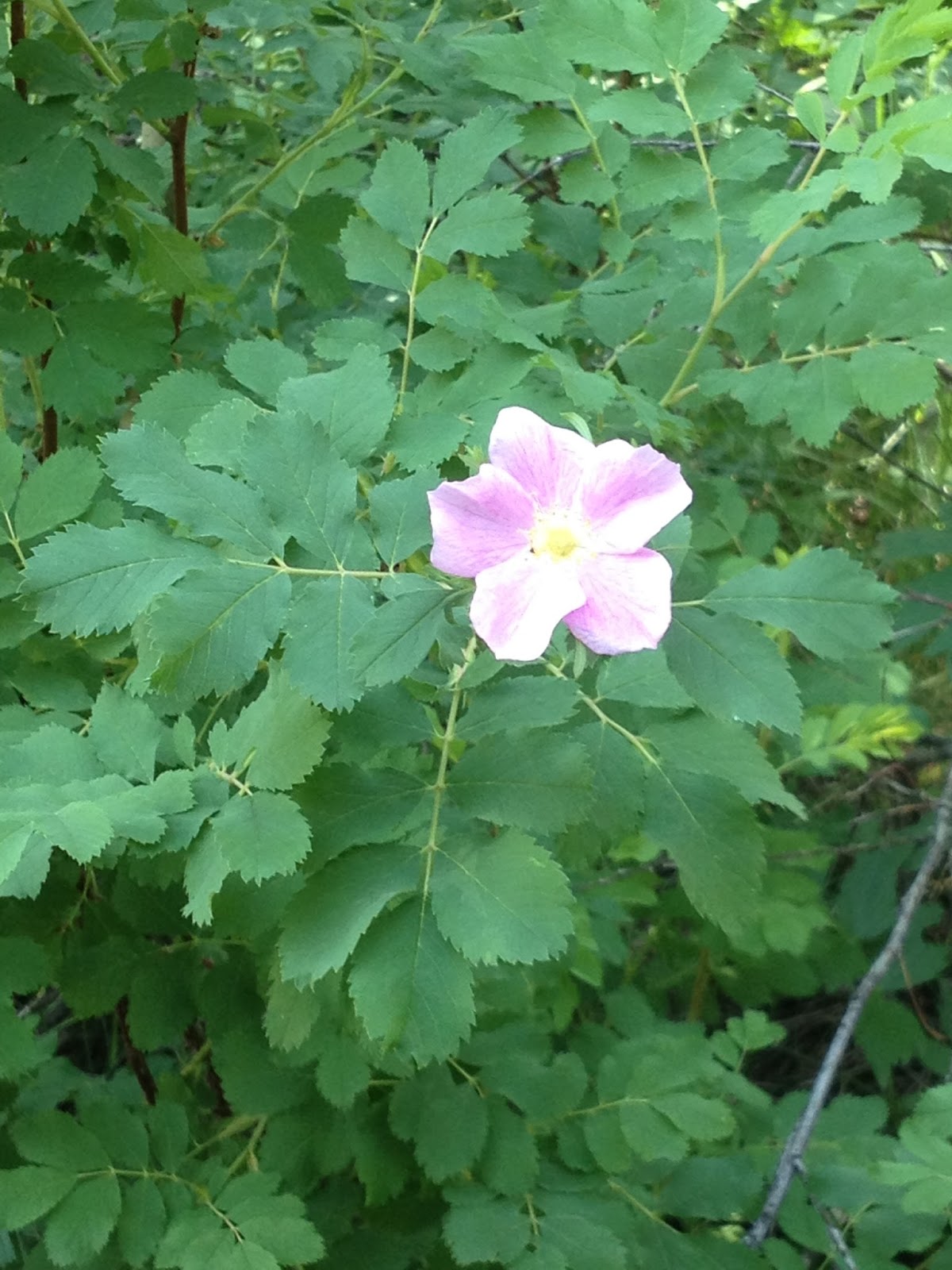 I saw some amazingly beautiful wildflowers dotting the very unusually green hills, encountered fragrant wild roses, saw a few little chipmunks running around, and discovered West Magnolia is actually a campground complex, and a pretty neat one at that. 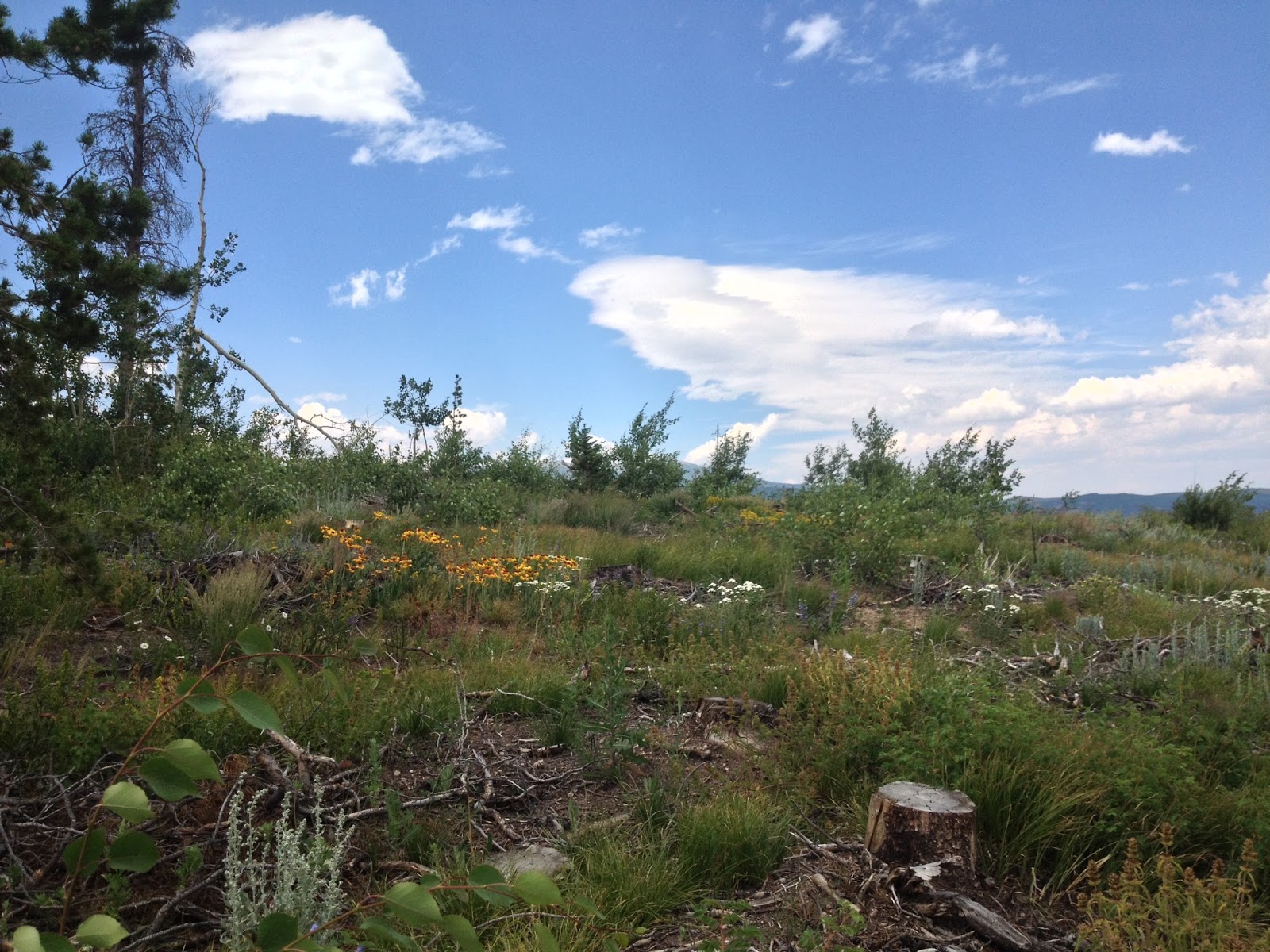 Being out in the mountains having those kinds of experiences makes up for all the stress and crazy the last several weeks (months? years?). I love exploring. 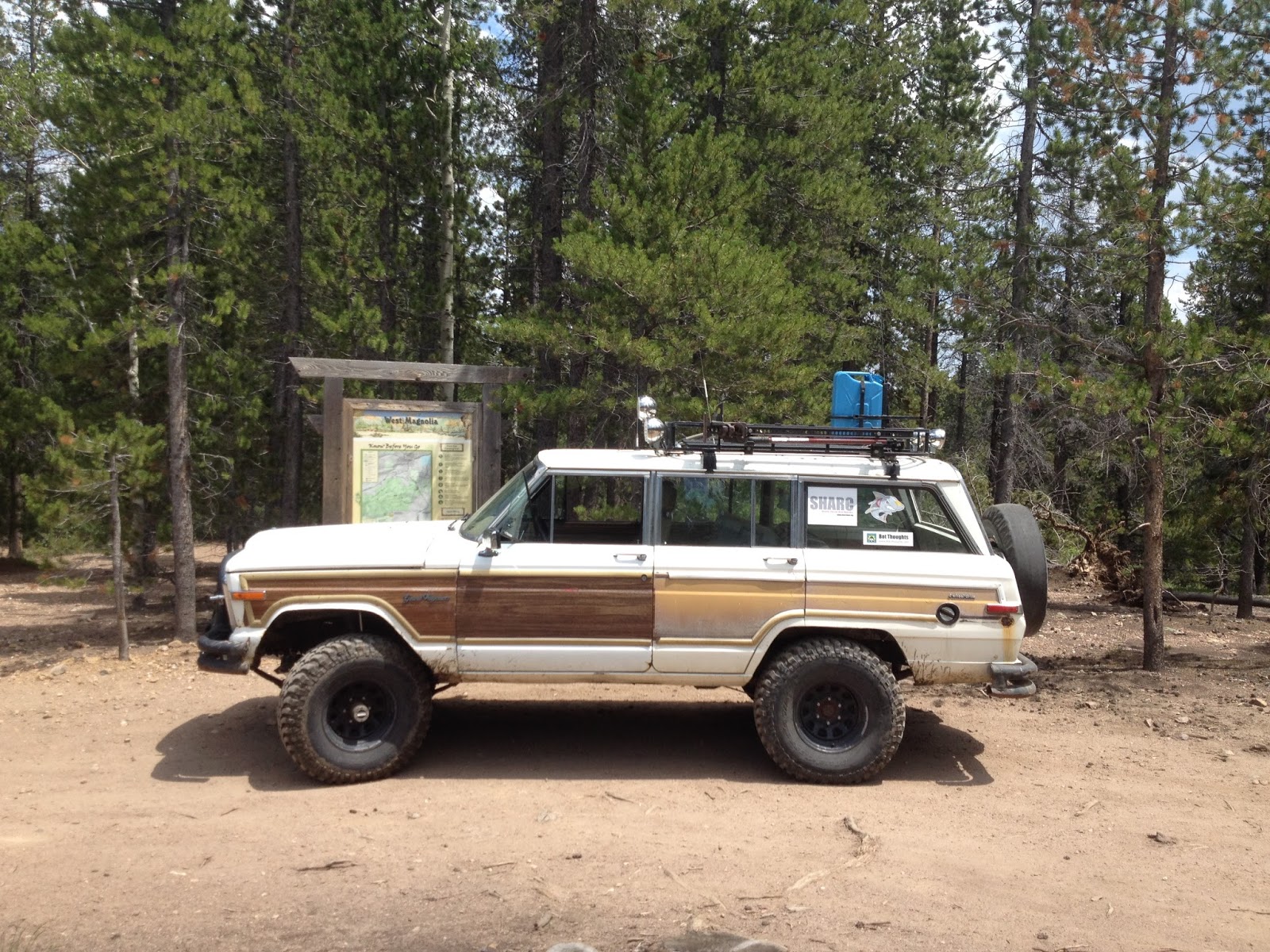 A trip into Nederland to visit a friend was the next item on the agenda and after that, a run back home on the highway.
Posted by Mike Shimniok at 8:30 AM